-Kolyma Highway, otherwise known as the Road of Bones, is a 1200 mile stretch of Siberian road where winter temperatures can drop as low as sixty degrees below zero. Under Stalin, at least eighty Soviet gulags were built along the route to supply the USSR with a readily available workforce, and over time hundreds of thousands of prisoners died in the midst of their labors. Their bodies were buried where they fell, plowed under the permafrost, underneath the road.

Felix Teigland, or “Teig,” is a documentary producer, and when he learns about the Road of Bones, he realizes he’s stumbled upon untapped potential. Accompanied by his camera operator, Teig hires a local Yakut guide to take them to Oymyakon, the coldest settlement on Earth. Teig is fascinated by the culture along the Road of Bones, and encounters strange characters on the way to the Oymyakon, but when the team arrives, they find the village mysteriously abandoned apart from a mysterious 9-year-old girl. Then, chaos ensues.

A malignant, animistic shaman and the forest spirits he commands pursues them as they flee the abandoned town and barrel across miles of deserted permafrost. As the chase continues along this road paved with the suffering of angry ghosts, what form will the echoes of their anguish take? Teig and the others will have to find the answers if they want to survive the Road of Bones.

END_OF_DOCUMENT_TOKEN_TO_BE_REPLACED 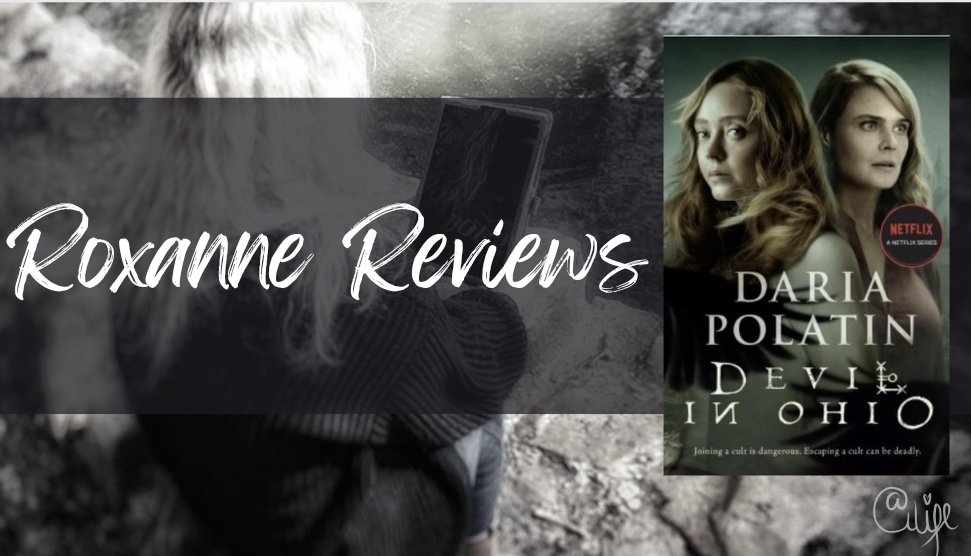 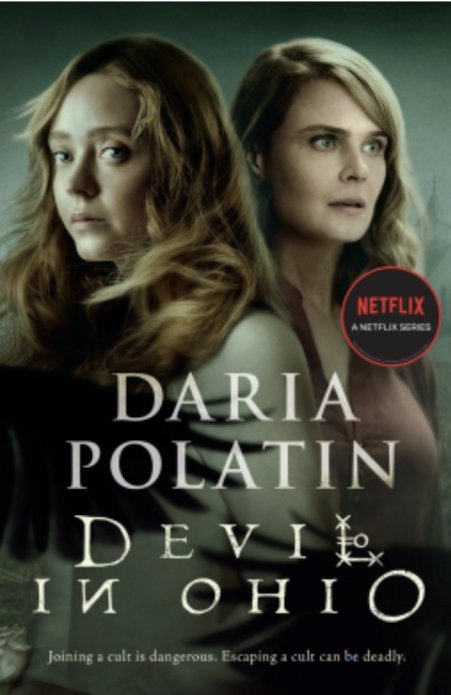 -A strange, damaged girl lives with a family after escaping a cult in this debut YA suspense/thriller that was inspired by true events.

When fifteen-year-old Jules Mathis comes home from school to find a strange girl, her mother explains that Mae is one of her patients at the hospital and will be staying with their family for a few days. But shortly after, Mae is wearing Jules’ clothes, sleeping in her bedroom, edging her out of her position on the school paper, and kissing Jules’s crush. Then things get weird.

Jules walks in on a half-dressed Mae, she’s startled to see a pentagram carved into her back. Soon white roses start turning up on the front porch, a rabid dog bites one of Jules’ sisters, and Jules’ parents, who never fight, start arguing behind closed doors.

Jules pieces clues together and discovers that Mae may be a survivor of the strange cult that has taken over a nearby town. And they will stop at nothing to get Mae back.

END_OF_DOCUMENT_TOKEN_TO_BE_REPLACED 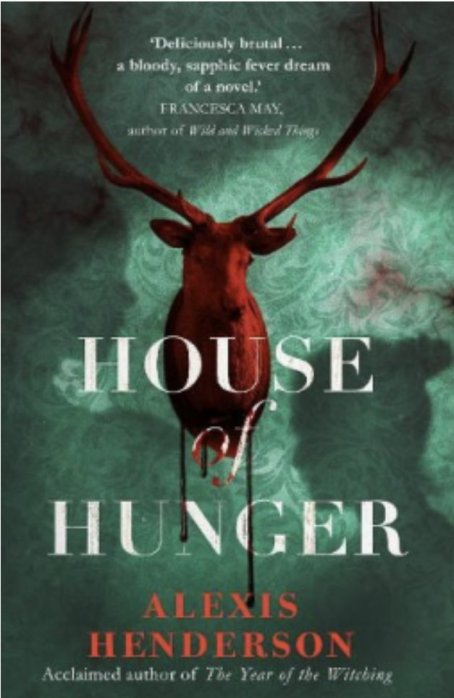 -Marion Shaw has been raised in the slums, where want and deprivation is all she knows. Despite longing to leave the city and its miseries, she has no real hope of escape until the day she spots a peculiar listing in the newspaper, seeking a bloodmaid.

Though she knows little about the far north–where wealthy nobles live in luxury and drink the blood of those in their service–Marion applies to the position. In a matter of days, she finds herself the newest bloodmaid at the notorious House of Hunger. There, Marion is swept into a world of dark debauchery–and at the center of it all is her.

Countess Lisavet, who presides over this hedonistic court, is loved and feared in equal measure. She takes a special interest in Marion. Lisavet is magnetic, and Marion is eager to please her new mistress. But when her fellow bloodmaids begin to go missing in the night, Marion is thrust into a vicious game of cat and mouse. She’ll need to learn the rules of her new home–and fast–or its halls will soon become her grave

END_OF_DOCUMENT_TOKEN_TO_BE_REPLACED 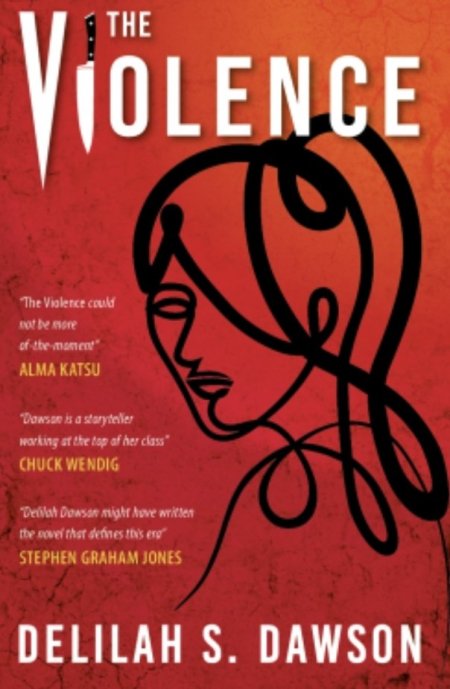 -When Chelsea Martin kisses her husband hello at the door of their perfect home, a chilled bottle of beer in hand and dinner on the table, she may look like the ideal wife, mother, and homemaker—but in fact she’s following an unwritten rulebook, carefully navigating David’s stormy moods in a desperate nightly bid to avoid catastrophe. If family time doesn’t go exactly the way David wants, bad things happen—to Chelsea, and to the couple’s seventeen-year-old daughter, Ella. Cut off from all support, controlled and manipulated for years, Chelsea has no resources and no one to turn to. Her wealthy, narcissistic mother, Patricia, would rather focus on the dust on her chandelier than acknowledge Chelsea’s bruises. After all, Patricia’s life looks perfect on the surface, too.

But the façade crumbles when a mysterious condition overtakes the nation. Known as the Violence, it causes the infected to experience sudden, explosive bursts of animalistic rage and attack anyone in their path. The ensuing chaos brings opportunity for Chelsea—and inspires a plan to liberate herself and her family once and for all.

END_OF_DOCUMENT_TOKEN_TO_BE_REPLACED

-Timeslips. Doomsday scenarios. Killer butterflies. C. J. Tudor’s novels are widely acclaimed for their dark, twisty suspense plots, but with A Sliver of Darkness, she pulls us even further into her dizzying imagination.

In “Final Course,” the world has descended into darkness, but a group of old friends make time for one last dinner party. In “Runaway Blues,” thwarted love, revenge, and something very nasty stowed in a hat box converge. In “Gloria,” a strange girl at a service station endears herself to a cold-hearted killer, but can a leopard really change its spots? And in “I’m Not Ted,” a case of mistaken identity has unforeseen, fatal consequences.