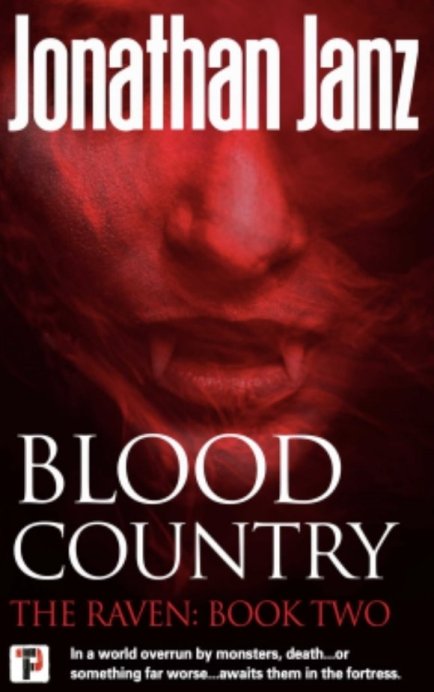 –Book 2 in The Raven series

Three years ago the world ended when a group of rogue scientists unleashed a virus that awakened long-dormant strands of human DNA. They awakened the bestial side of humankind: werewolves, satyrs, and all manner of bloodthirsty creatures. Within months, nearly every man, woman, or child was transformed into a monster…or slaughtered by one.

A rare survivor without special powers, Dez McClane has been fighting for his life since mankind fell, including a tense barfight that ended in a cataclysmic inferno. Dez would never have survived the battle without Iris, a woman he’s falling for but can never be with because of the monster inside her. Now Dez’s ex-girlfriend and Iris’s young daughter have been taken hostage by an even greater evil, the dominant species in this hellish new world:

The bloodthirsty creatures have transformed a four-story school building into their fortress, and they’re holding Dez’s ex-girlfriend and Iris’s young daughter captive. To save them, Dez and his friends must risk everything. They must infiltrate the vampires’ stronghold and face unspeakable terrors.

Because death awaits them in the fortress. Or something far worse.

It’s been a while since I read Part One of The Raven so it took me a moment to find my way back to the world obliterated by virus and overrun with monsters. You’ll absolutely need to have read The Raven before starting Blood Country which picks up where we left.
I was pleased to find alongside the standard vampires, werewolves, cannibals etc there are some really interesting creatures of obscure folklore included this time.

Somehow I had forgotten quite how brutal Janz can be! Settle your stomach for some blood-splashing, brain-stomping violence.
For the most part The Raven books are nonstop action; Fighting, running, hiding and scavenging in a world where any myth and monster imagined exists.

However, I found multiple drawbacks to such long unending fight scenes. Whilst the pacing explodes during the initial encounter, after several pages of non stop violence the impact begins to dull.
Despite the characters being -for the most part- weary malnourished humans, they are continuously outnumbered in battle by supposedly super powerful beings and yet never come out with more than a few scrapes?
Also, on atleast three occasions our protagonists survive by ridiculous, timely coincidences.
All this combined really limited the tension for me, the sense of danger refined by the world building Janz had laid out all but evaporates when time and time again they win out with minimal consequence.

The characters themselves are loveable. Dez continues with his brooding self reflection and pity but balances this with loyalty and love for his found family.
Michael adds some much needed wit and sarcasm to lighten the tone whilst Levi and Iris have settled into hopeful child and caring mother figures respectively.
I found myself invested in both their survival and their joint rescue mission, enjoying their dialogue perhaps more so than the plot itself.
For that reason, despite a reveal later in the novel I don’t believe I will continue the series.
Were the fight scenes to be heavily edited, as I feel they need to be, I’m not sure there would be much substance left in the plot.

Blood Country was fun, but reads more like a movie than a novel. Adapt it for screen and I’d have a wicked time, unfortunately the pacing and lack of consequence leads me to rate this an average read. 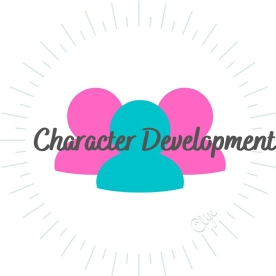