-Red and the Wolf have finally contained the threat of the Old Kings but at a steep cost. Red’s beloved sister Neve, the First Daughter is lost in the Shadowlands, an inverted kingdom where the vicious gods of legend have been trapped for centuries and the Old Kings have slowly been gaining control. But Neve has an ally–though it’s one she’d rather never have to speak to again–the rogue king Solmir.

Solmir wants to bring an end to the Shadowlands and he believes helping Neve may be the key to its destruction. But to do that, they will both have to journey across a dangerous landscape in order to find a mysterious Heart Tree, and finally to claim the gods’ dark, twisted powers for themselves.

If you saw my review of For The Wolf last year you’ll know I was a big fan, so I went into this sequel For The Throne with high expectations.
Unfortunately I also had many gaps in my memory- good old sieve brain- so it took me a little while to recall the side characters, I often wish fantasy novels would include short recaps of previous titles for airheads like myself. I struggled at times to keep track of the Kings, Gods and Royals and they’re varying motives.

However, it didn’t take long to remember how wonderful Whitten’s world building is. Both Valleydan and the Wilderwood were immediately familiar and for the sequel we now have a whole new plane to explore in the underworld.
I thought show vs tell was perfectly balanced, Whitten sets each scene with enough detail to conjure precise imagery with no unnecessary purple prose to slow the action.

From third person perspective we continue the journey with the two sisters trying to reach eachother; Neverah now trapped in the Shadowlands and Redarys in her Wilderwood. Opposite places, opposing magics and two very different companions keep the plot pacing swift as Whitten effortlessly switches between both.
To remind us of the Kingdom at stake we now also have chapters focused on Raffe whilst he tries to hide the truth of the throne’s vulnerability from visiting cousin, Princess Kayu.

I challenge anyone to not be entirely taken in by the bond between these two sisters. Whitten writes powerful emotion in all of her characters, as adverse to romance as I usually am, the relationships in For The Throne are well nurtured and impossible not to love.

As in the previous novel For The Throne the sisters battle against their destinies to save one another from ancient prophecy and destroy the evil Kings one and for all.

A fantastic duology comes to a perfect close, I look forward to Whitten’s next story. 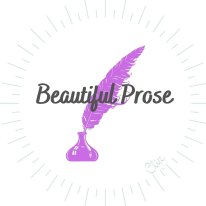 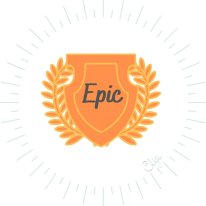 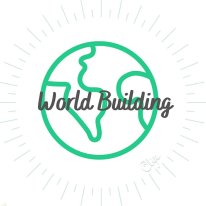 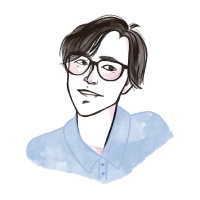 the little mouse that reads
The Literary Phoenix

Morgan Is Reading Again
Hardcover Haven
And On She Reads

Books in hand, wheels on chair