A post apocalyptic thriller from the modern master of horror.

During the height of the 90s grunge era, five high school friends living on the fringe are driven to the breaking point. When one of their friends is brutally raped by a drunk townie, they decide to take matters into their own hands. Deep in the woods of Milbury, Connecticut, there lives the legend of the Melon Heads, a race of creatures that shun human interaction and prey on those who dare to wander down Dracula Drive. Maybe this night, one band of misfits can help the other. Or maybe some legends are meant to be feared for a reason.

Why is it always so hard to write reviews for five star reads?

I read The Misfits in one sitting, the moment I finished that opening chapter I knew I wasn’t going to put this book down. I don’t even know where to begin.

Let’s start with the Melon Heads- Holy shit they were terrifying. Movies like The Hills Have Eyes scare the bejesus out of me and that’s exactly what we have here, only these dwell in the woods surrounding a small town.
You know what else makes my pulse pound? Home invasions.
Hunter Shea has combined both in a non stop brutally violent horror story that had me enraptured the whole way through.
I have this weird thing about not putting down a book whilst one of the characters is in imminent peril, well this entire novel consists of that tension.

What makes The Misfits even scarier and gives it real depth is the relationship between the cast of characters. The bonds of real friendship and the ‘never leave a man behind’ attitude of a group of teens half neglected by their parents was so endearing, I cared about the fate of each and every one of them.

As you’ll know from the synopsis the story begins with rape, the event itself is sudden and over quickly. It’s a necessary basis for the revenge plot that ensues and the aftermath is continuously referred to, but if like me it’s the psychological build up that turns you away from such stories I would say its a manageable evil.

I couldn’t find a single fault with this novel if I tried, hands down best I’ve read of my 50 titles so far this year.

Written in third from the POVs of five friends, The Misfits is a stomach churning terrifier of a book. I highly recommend to horror fans- quite possibly my favourite Flame Tree Press release yet. 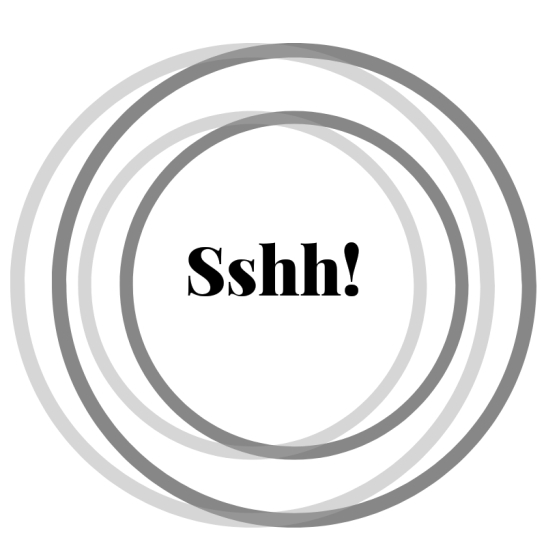 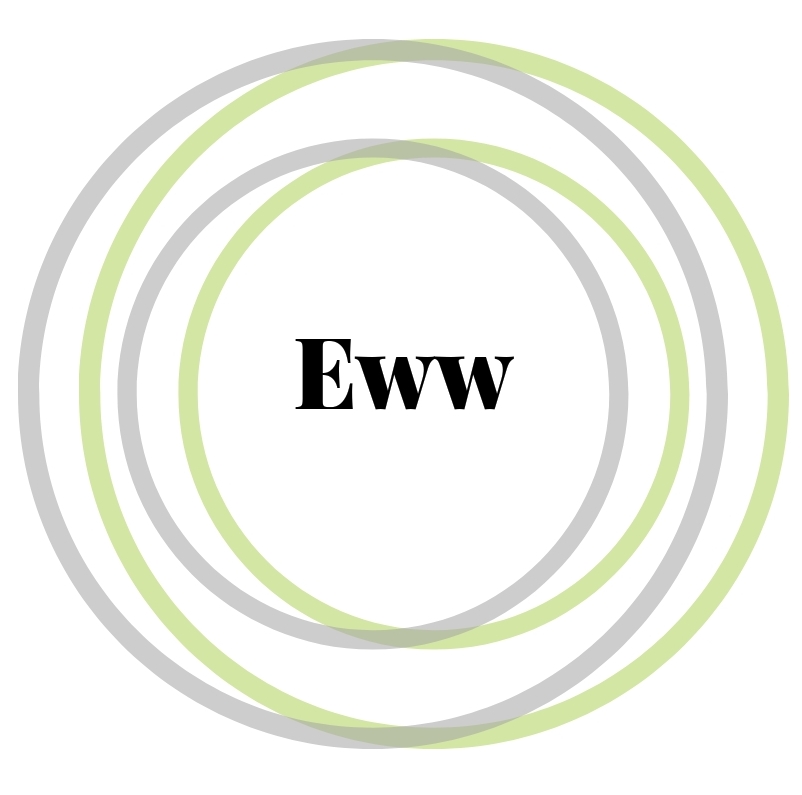