Atlanta, Georgia. Present day. A young woman is brutally attacked and left for dead. The police investigate but the trail goes cold. Until a chance assignment takes GBI investigator Will Trent to the state penitentiary, and to a prisoner who says he recognizes the MO. The attack looks identical to the one he was accused of eight years earlier. The prisoner’s always insisted that he was innocent, and now he’s sure he has proof. The killer is still out there.

As Will digs into both crimes it becomes clear that he must solve the original case in order to reach the truth. Yet nearly a decade has passed—time for memories to fade, witnesses to vanish, evidence to disappear. And now he needs medical examiner Sara Linton to help him hunt down a ruthless murderer. But when the past and present collide, everything Will values is at stake . .

Many readers have autobuy authors. Writers who’s work they will purchase blind with no synopsis, no ratings, no information beyond the creators name.
Karin Slaughter is an autobuy author for me, and has been since Blindsighted.

I have never been more invested in a set of characters than I am with those of the Grant County series and The Silent Wife was even more of a treat with the return of characters Jeffrey & Lena.

Told with two timelines, Sara and the GBI investigate the possibility of an Atlanta serial killer with ties to a historical Grant County case.

It has to be said that Slaughter’s books are not for the faint of heart. The violence against women is brutal and unflinchingly described.
In other cases I myself can struggle to ingest such content but Slaughter tells these moments in past tense, often during autopsy or medical investigations, never in first person and always with the utmost care. Combined these factors make her stories incredibly emotional but not traumatic.

Sara/Will/Jeffrey have me enthralled by a romantic storyline that I would usually cast aside and has even edged a few tears from my cold heart over the course of the Grant County Series. The tension has been building for so long that I almost threw this book at the wall with strangely enjoyable frustration.

I had an inkling as I drew towards the end of the novel as to the truth but was nonetheless amazed by the finale.

You can read this book as a stand alone, any previous history is covered throughout the book, but I will always recommend you start from the beginning to fully appreciate the character development and community Slaughter has built.

Definitely a five star from me, I cannot wait for the next chapter. 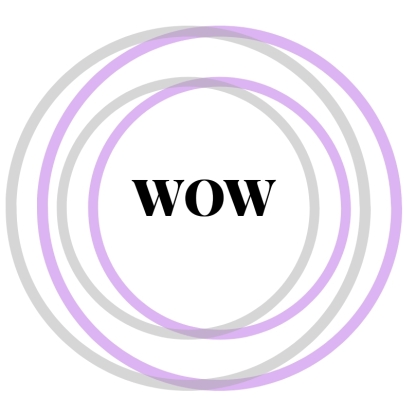 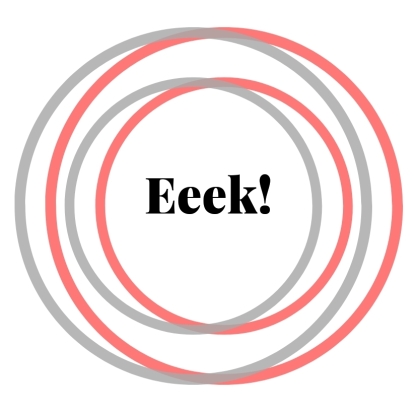 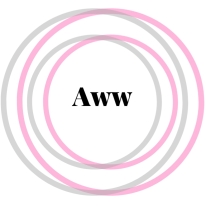