In the ice, east of the Black Rock, there is a hole into which broken children are thrown..

On Abeth the vastness of the ice holds no room for individuals. Survival together is barely possible. No one survives alone.

To resist the cold, to endure the months of night when even the air itself begins to freeze, requires a special breed. Variation is dangerous, difference is fatal. And Yaz is not the same.

Yaz is torn from the only life she’s ever known, away from her family, from the boy she thought she would spend her days with, and has to carve out a new path for herself in a world whose existence she never suspected. A world full of difference and mystery and danger.

Yaz learns that Abeth is older and stranger than she had ever imagined. She learns that her weaknesses are another kind of strength. And she learns to challenge the cruel arithmetic of survival that has always governed her people.

Only when it’s darkest you can see the stars.

If you asked me at 25% if I was enjoying this novel, I would have said no. If you’d asked me at 50% if it had gotten better, I would be non-committal. Come back to me at 75%… the tables have turned, this is fantastic!

Once again I should attribute a little of my reluctance to the C-word situation we find the world in right now. That aside, if I hadn’t agreed to review The Girl And The Stars I probably would have given up early on- But I did so I didn’t!

To quote a fellow blogger this is a ‘dense read’. You need to commit. The setting is beautiful but there is a lot of description around this and not enough of the characters appearances, they didn’t all fully form in my imagination. There’s only so many times I can read about pretty ice caverns and shiny stars.

There are many tribes, leaders, gods, enemies , powers and who knows what else so at times it was hard to keep track. Respect to Lawrence for the depth of his world building but I would’ve preferred he cut back a little description in favour of explanation.
The Tainted were my favourite plot line whereas The City felt half formed.

What changed the tide for me was the character relationships and war waging. After some rather unfocused (interdimensional?) jumping around and wandering about, the story roars to life. I raced to the explosive ending, desperate to find out what happens next.

The Girl And The Stars is very much ‘moralistic female warrior overcomes weakness to save all‘.  Lawrence reps ableism, POC and a heart warming gay relationship.
If you’re looking for a fantasy to escape into during this confusing time I definitely recommend, but bring your A game- this is no light read. 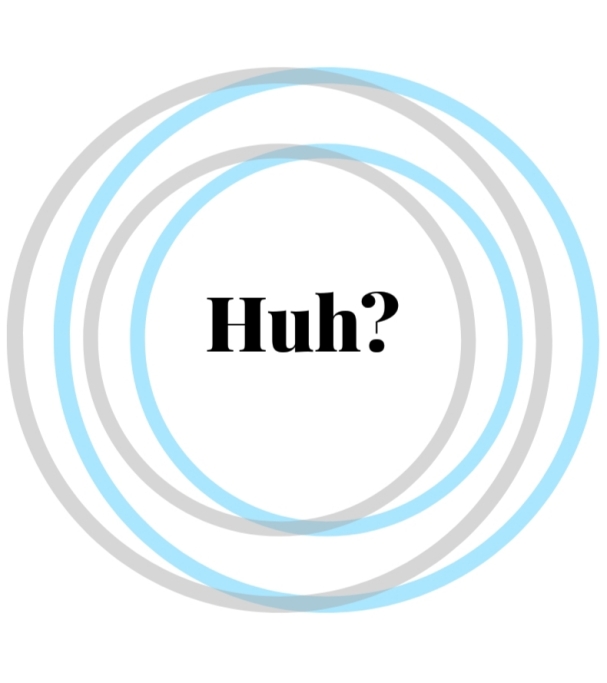 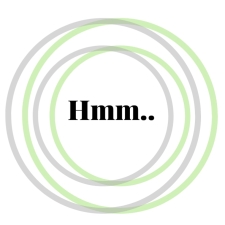 3 thoughts on “Book Review; The Girl and The Stars- Mark Lawrence/ A RandomThings Blog Tour”