One victim, one suspect.
But where does the guilt really lie? 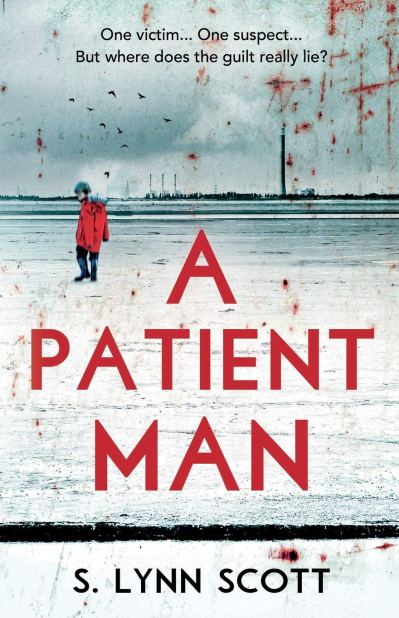 It is 1976 and Mikey, eight-years-old and street-wise beyond his years, is looking forward to a summer of freedom, roaming the creeks and the mud-flats of Canvey Island. But violent emotions are rumbling beneath the surface, about to destroy all that he thought he knew.

When Mikey’s neighbours, the Freemans, win a great deal of money, the old couple become the targets of a criminal act that leaves Peggy Freeman dead and her husband, Bert thirsting for revenge. Believing that young Mikey’s family is responsible, Bert devises a highly unusual but devastatingly effective form of reprisal. But where does the guilt really lie, and will there be punishment or redemption?

A Patient Man has a slow start with the main character describing the world around him during his childhood in the 1970s. Scott paints a very quaint, slightly stifling picture of life in England. The attention to detail is impressive in it’s description, I felt as though I was truly living life through Mikey’s eyes. The conversational narrative tone of the writing is absolutely perfect for a story told by a proud, lower class schoolboy- I could almost hear his voice leaping out of the pages.
Unfortunately this results in the reader having no insights into any other characters beyond Mikey’s own opinion, the reader only knows what he knows. Whilst this is pertinent to the type of book Scott has written, I personally struggled without access to the thoughts or intentions of anyone else in the story. The closest we come to ascertaining any of this is via Mikey eavesdropping (as children are wont to do) on other adults.
I have to say, this book wasn’t quite like what I expected from the synopsis, I should have paid better attention. Though the mystery of who killed Mr Freeman’s wife continues throughout the book it wasn’t the main focus. Instead 8 year old Mikey talks us through his upbringing and narrates his own life from the day of the murder onwards.
A Patient Man is a very bleak novella. The seaside setting is grey and cold and there are almost no demonstrations of care between any characters.
The heart wrenching thing about the story is its plausibility. The neglect and indifference shown to Mikey by his family and sole friend is alarming but sadly common, especially in the time A Patient Man was set.
Culturally the book was an extremely accurate portrayal of a lower class family living on the edge of poverty, held afloat by petty crime and self-serving attitudes. I was happily blindsided by the ending, I hadn’t predicted the mystery would conclude as it did. If you like a glimmer of hope in your fiction, as I do, then prepare yourself for a harrowing tale. 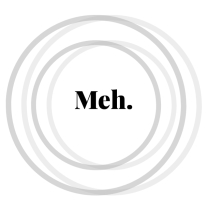 I received a copy of A Patient Man in exchange for an honest review as part of this blog tour. Many thanks to Anne Cater 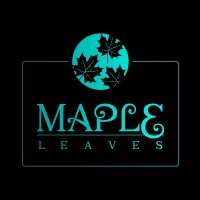 A fantasy and science fiction blog

Tackling my TBR, one book at a time

The Critiques of a Fangirl

Head in the Clouds. Heart in a Book. This is my Fangirling Nook.

Another Book, Another Destiny...